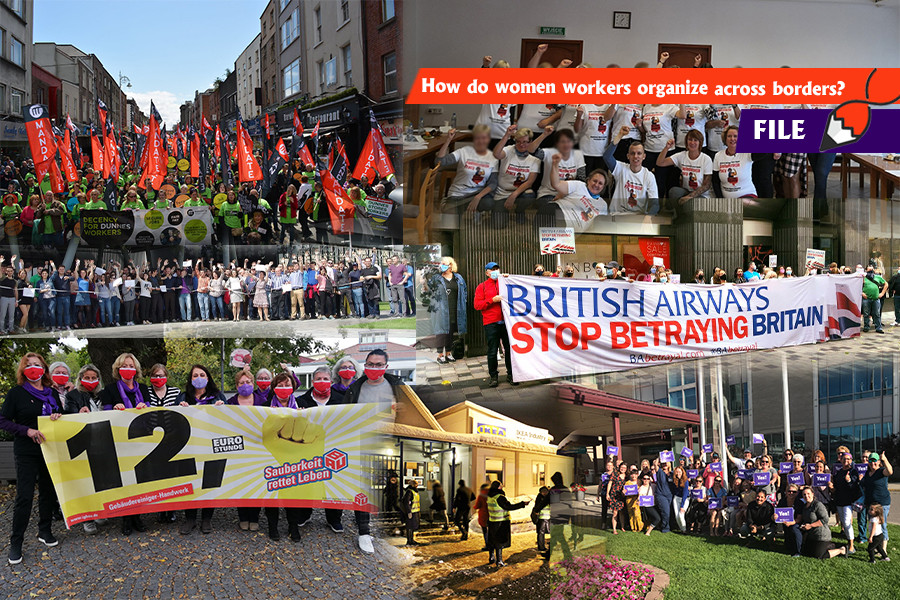 Stay tuned to our file in which women workers from 9 different countries describe their organising experiences!

International Workers’ Day (May Day) is celebrated this year under the shadow of the coronavirus. While seeing family members, attending social events, and even going out on the streets seem like things in the past, the norm of continued and exploitation of the working class stays as it is.

While millions of the workers are forced to work in isolation at home, millions more are forced to face the virus in an unprotected manner in their workplaces. Many of them are locked in to continue to work. A new dimension has been also added to work-related deaths with the effect of this virus, we lost thousands of workers.

As May Day is approaching, we wondered what issues workers were facing and how they are fight back against those issues in different countries around the world. We did online interviews with women workers, organisers from different sectors.

Stay tuned to our file in which women workers from 9 different countries describe their organizational experiences!

Cathy McLoughlin, a supermarket worker and Mandate Union workplace representative, tells all about their struggle experiences which led to the change in the labor law, the difficulties experienced by women workers during the pandemic and addresses the readers of Ekmek ve Gül: "It's time to break the silence."

🟣 SLOVENIA: THANKS TO THE RETAIL WORKERS’ ORGANISING SHOPS ARE NOW CLOSED ON SUN-DAYS AFTER 17 YEARS

In Slovenia, market and store workers, despite the pressures, made it closed on Sundays for the first time in 17 years with the campaign they continued fearlessly. Damjana Ajd talks abour their struggle.

British Airways workers campaigned against “fire and rehire”. Dolores Lee, former senior cabin crew and BASSA trade union representative, explains how they won their campaign in the mids of pandemic.

🟣 USA: NURSES HAVE WON THEIR UNION, A STRONG COLLECTIVE AGREEMENT IS NEXT!

650 nurses, mostly women, at the Kalispell Regional Hospital in Seattle, won their unions with their struggle, and now it is time to sign the collective agreement for which they are voting for a strike in 2 weeks. We asked Emma Fletcher, the organizer of the SEIU union, about the details of these nurses’ successful campaign and the collective bargaining process in their hospital.

🟣 ROMANIA: IT WORKERS FORMED THEIR UNION

IT workers got organized and formed their union and gained 80 percent of members. Not only that, they also got a raise in wage, overtime, on-call employment, 24-hour paid union work permit for each workplace representative, vouchers for women on March 8, vouchers for families with children on the children's day… You can read the details in our interview with Cristina Zaberca, one of the leaders of those workers.

A sectoral union established by care workers in the Czech Republic in the midst of the pandemic: Alice. Workers aim to solve 3 problems that stand out with the organising campaign in the workplaces and at the sectoral level: recognition of the importance and impact of the care sector, better working conditions, and stable and decent salaries. 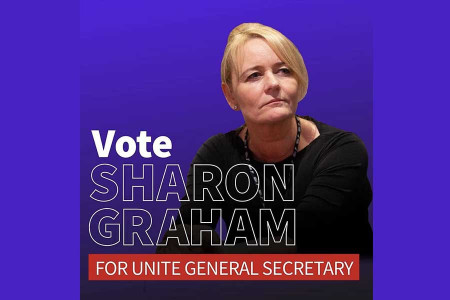 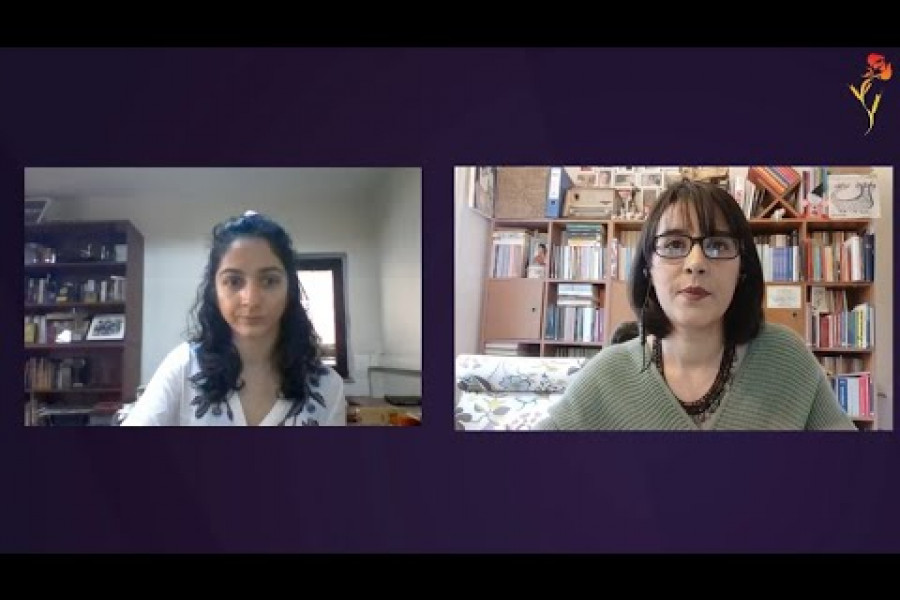 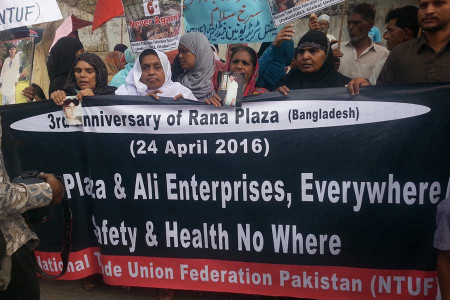